Despite backlash about his vote against an amendment to the state constitution ensuring abortion rights, incumbent Mike Yantachka thought he would win another term as Chittenden-5 state representative, but he wasn’t taking it for granted.

Political newcomer Chea Waters Evans was also confident but not cocky about winning.

In the end Evans prevailed in a close primary contest 701-640 on Tuesday, taking almost 53 percent of the votes. 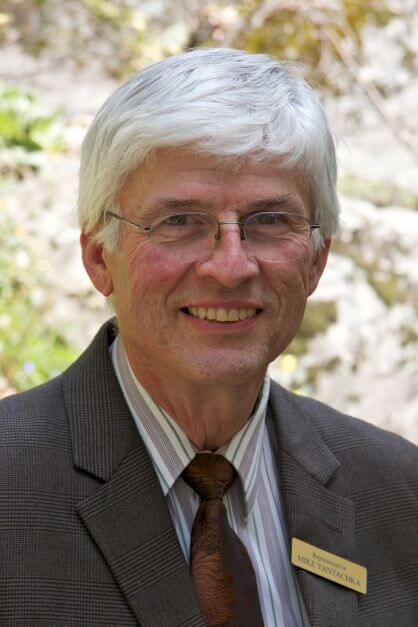 It is not too much of an assumption to attribute Yantachka’s loss his vote on Proposition 5, a state constitutional amendment to protect abortion rights. After hearing from residents, Yantachka reconsidered his position and said he regretted voting against it.

In 2019, Yantachka voted for the amendment but became concerned about late-term abortions and enshrining the right in Vermont’s constitution.

Evans was persuaded to run for the seat because of Yantachka’s vote against the constitutional amendment.

It’s an overwhelming likelihood that Evans will win the seat in November’s general election because there were no candidates for the seat on the Republican or Progressive party primary ballots. The only way she could lose would be by write-in votes, and that’s just a bit less rare than pigs flying.

In 2010, in Yantachka’s first race for the Vermont House of Representatives, he prevailed in a three-way primary race and again in a three-way race in the general election.

In his early years of campaigning, Yantachka did a lot of knocking on doors of all of his constituents. He said in his recent campaigns, he’d concentrated on just visiting newcomers. With Evans mounting a vigorous challenge, this time he’d knocked on the doors of both longtime and more recent residents.

Yantachka said he’d only talked to a handful of people who disagreed with the job he had done as a representative. For example, he heard from a land developer who was upset he hadn’t done more to modify Act 250 and someone who was upset about his position on guns.

Evans’ and Yantachka’s positions on guns are pretty similar. They both support regulations on guns but don’t support banning guns. 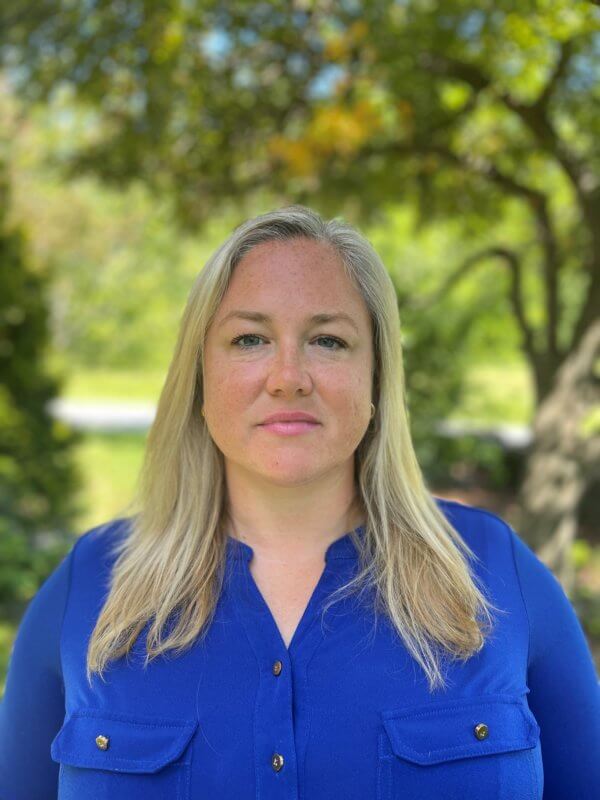 Evans has three boys — a 17-year old, an almost 16-year old and a 12-year old, and she said, she’s aware of how much the two oldest are having to do to get driver’s licenses.

“I think if you actually have to get 30 hours of driver education, a class and all of this stuff to be able to drive a car, then you should have to have the same similar style and amount of education for operating a gun, and especially if it’s an automatic weapon,” Evans said.

Yantachka said his knocking-on-doors strategy would have been more robust, but it was inhibited by the weather. Besides this and his vote on Prop 5, he feels like other factors contributed to his loss and one of those is his age.

There was a sense that some voters feel Charlotte needs new blood, that “we need somebody in there wasn’t an old, gray guy, which really is off the mark because with experience and longevity comes knowledge, wisdom, even though you can make a mistake obviously, but institutional knowledge is of great benefit.”

Yantachka was on the energy and technology committee and is respected for his knowledge in those areas. With the chair, Timothy Briglin of Thetford, not running for reelection, Yantachka said he has heard from legislators who are worried about that committee.

Evans said, as a first-term legislature, she doesn’t expect to have much leverage to choose what committee she serves on but her first three choices would be human services, house operations and appropriations.

Besides gun control, other issues she feels strongly about are lack of mental health care, housing and jobs.

“There’s a catch-22 where it’s hard to move and work here because there’s nowhere affordable to live, and there’s no one to work anywhere,” Evans said.

She plans to delve into becoming more knowledgeable about the environment.

“Mike did a lot of work in that regard,” Evans said. “It is certainly a priority for me.”

She said she is unsure of what whether she will continue with The Bridge, the online Charlotte news outlet she started after resigning as The Charlotte News’ editor.

Evans said winning the election means there will be at least one big change in her life: “I have been the one to ask all the questions, as a journalist. Now, I’m the one answering the questions.”