You may have watched Storm Lake Times, which screened on Vermont PBS on Monday night. The documentary is about a community newspaper in northwestern Iowa and asks the question: Can American democracy survive without independent local journalism?

Like small-town newspapers everywhere, The Storm Lake Times has lost readership and advertising revenues in recent years. At the same time, printing, health insurance and other production costs have kept going up. They are not alone. In the past 15 years, one in four U.S. newspapers has closed. 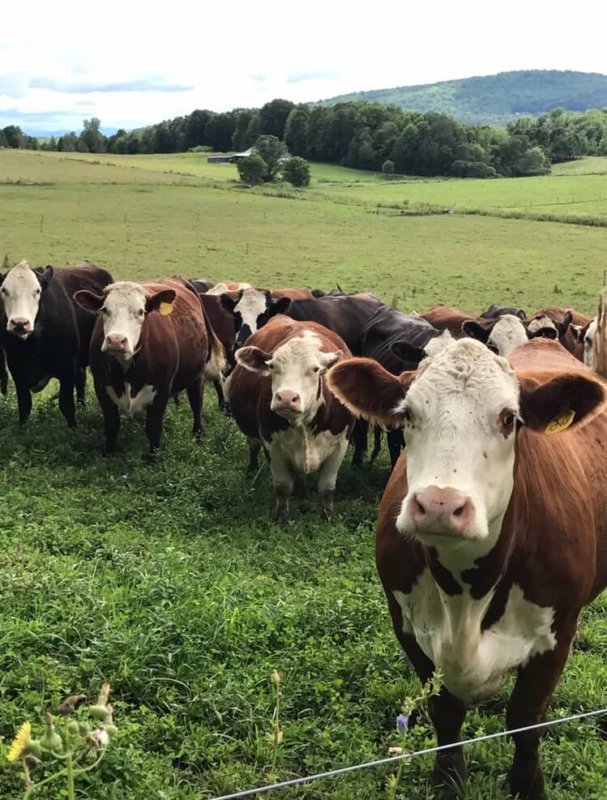 Here at The Charlotte News we have also seen a decline in advertising revenues over the past few years, while printing and postage costs are on the rise. Each issue requires upwards of $4,500 to produce. But we still deliver the paper to every mailbox in town, for free!

There is an important difference between The Charlotte News and many other small-town papers: each year our readers step up with donations that help keep the presses rolling.

By now, you may have heard that we’ve been awarded a prestigious NewsMatch grant—for the second year running. This grant matches the tax-deductible donations we receive during the months of November and December. Many people have already taken action.

If you have not already done so, please join them. Give now to double the impact of your contribution. Send a check to The Charlotte News, P.O. Box 251, Charlotte, VT 05445. Or use a card and donate on our secure website.

Your gift is an investment in the Charlotte community for which we are all grateful.

And speaking of gratitude, it can show up in unexpected places here in Vermont. A Charlotte friend recently found reason to appreciate chilly fall days:

“I’m just grateful that Monday was not a warm, sunny autumn day.

I was driving north on Dorset Street, passing the dairy farm just before you reach the intersection with Cheese Factory Road. I glanced at the herd of cows that had just crossed over from the east to the westside pasture. The roadway appeared a bit sloppy with fresh tracks of mud and manure.

I was approached by a car traveling south and didn’t think much of it. That car and mine intersected the cows’ path at the same time. “Splat…splat!” Streams of chunky liquid splashed onto my driver’s side door and window. Which, mercifully, was closed.

That’s because it was a cloudy, chilly day in the 40s.”

Here at The News, we’re grateful to you, our readers, volunteers and supporters …and for all the delights of the season.