An anonymous donor’s commitment of $25,000 per year for three years is among major gifts to the Rokeby Museum that the organization hopes will spark its continued growth. 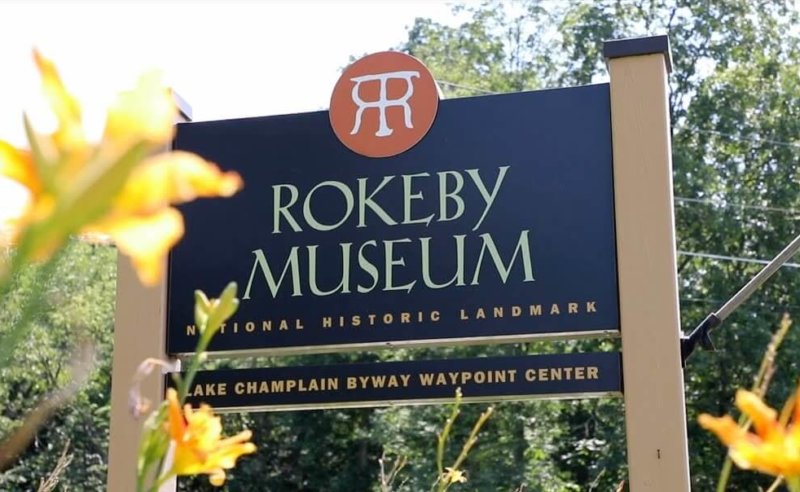 “We have been loyal members and enthusiastic supporters of Rokeby Museum for a number of years. Recently, we have been very excited to see Rokeby’s forward movement, both as a museum with a specific cultural role to play and as a well-managed contemporary non-profit organization,” the anonymous donor said according to a release from the museum. “We are confident that our contribution will further the excellence of Rokeby’s creative programming and its clear commitment to social justice. It is our hope that others will join us in furthering Rokeby’s present progress and securing its promising future.”

In addition to this three-year gift, the museum received two separate donations of $20,000 and $12,000 to support the institution’s operations and educational opportunities. The museum also received a $25,000 grant from the A.D. Henderson Foundation to support the development of a pre-K program that focuses on anti-racist education.

Donor and Rokeby board trustee, Kate Schubart, said she gave to the museum “because it provides visitors with the kind of people-centered history that makes critical shifts in the American experiment, such as the abolitionist era, come alive. The knowledge it so memorably embodies gives us the tools to know history better, so we are less likely to be ‘doomed to repeat it.’”

A National Historic Landmark situated on 90 acres, Rokeby Museum introduces visitors to four generations of the Robinson family and their contributions to the abolition movement, agriculture, art and literature.