The history of Charlotte District Schools: School No. 6 In the days of the one-room schools, the parents and students were expected to shoulder the burden of hiring and boarding the teacher, and heating and maintaining the school. 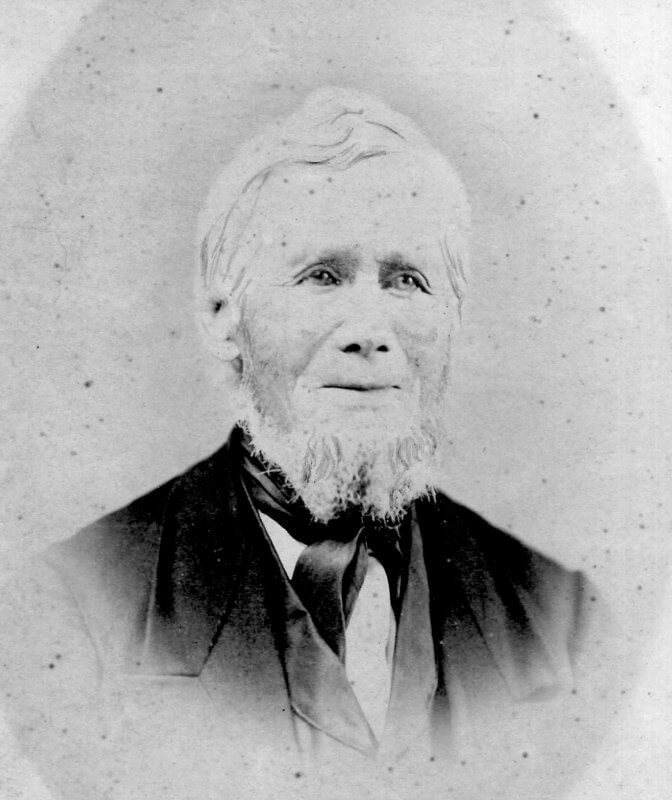 The school year was divided up into terms, with the most heavily attended being the winter term when farm chores for most students was reduced. The district could assess a local district school tax on its residents based on the town Grand List or use a portion of the public funds set aside for education from the town’s general fund. If a school district decided to schedule only one term, the cost was lower.

A look at the 1869 map of the district shows the nearest neighbors of School No. 6. 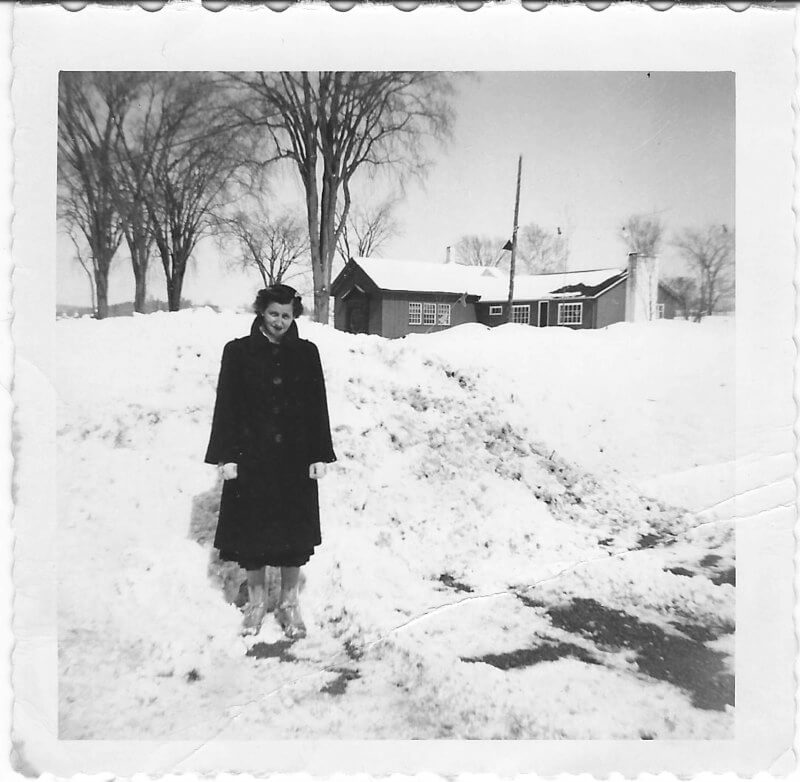 James Farrell, a farm laborer, lived with his young family of eight children on the corner of what is now Old Town Trail (interestingly, this now-private road used to be a public road that connected on a straight line with One Mile Road).

John Hazard had a farm of 290 acres with a tenant house for his laborers. Then the school building, followed by farmer Ebenezer Ward, with his 100-acre farm and six children.

Farmer Alanson Kennedy, with one school-age daughter, had a house at the intersection. Across the road were farmers Daniel Chapman Palmer and Midas Prindle.

Daniel was most often the “go to” when the building needed repairs.

Midas was a staunch supporter of the school, serving on its board and often moderating their meetings. The only dwellings standing today are the Midas Prindle and Ebenezer Ward houses.

Trying to find competent young teachers was occasionally difficult. After World War I, the state and the University of Vermont promised to pay the tuition for any person who wished to pursue a teaching career, with the proviso that the individual was required to remain in the state as an active teacher for five years.

Florence Poole, daughter of Aubrey and Frederica (Rotax) Poole, took advantage of the program and began teaching at the Kingsland School (No. 6) in 1928. She married Frederick H. Horsford in 1931 and raised one daughter. With an education career serving our local schools spanning almost 50 years, it looks like the state made a wise investment. Referred to in The Charlotte News as a “Charlotte icon,” Florence died in 2008 at age 98.

Like Florence, a sizeable majority of those who signed up for this program remained lifelong Vermonters. 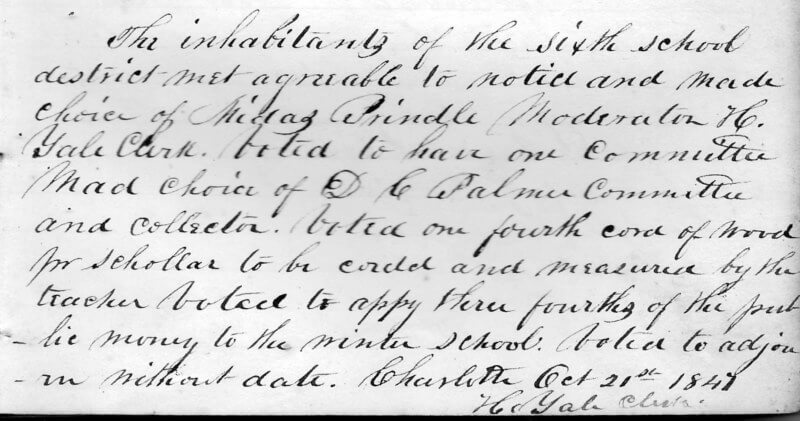 School No. 6, referred to most often in the 20th century as the Kingsland School after the family who lived on the farm at that time, was located north of the intersection of Route 7 (Ethan Allen Highway) and State Park Road. The building was moved south of the State Park Road intersection after the school districts consolidated into Charlotte Central School and was first a business owned by Guy Cheng in the early 1950s, before finally being incorporated into a private residence.

For more about the history of Charlotte’s schoolhouses, you can check out our library’s website.